Can I replace coffee with chicory?

Chicory is a wild plant with blue flowers and thin leaves. A large root of the culture is used to make a tasty beverage, which is dug up, dried and ground. Chicory has been used instead of coffee for centuries, and humanity owes the unusual discovery to the ruler of the Ottoman Empire.

A look back in history

According to legend, the royal storerooms of Suleiman the Magnificent contained coffee beans. The invigorating elixir was the privilege of the crowned heads, but one day the sultan noticed his guards drinking coffee. He initially accused them of stealing it, but an investigation revealed a different composition of the potion. The guards were preparing an infusion of chicory, which Suleiman liked. There is also an unconfirmed theory that the idea of brewing the coffee drink belonged to the Dutch.


Historians have made public another curious fact about Napoleon’s blockade of Britain in the early 19th century. Because of the ban on the importation of goods, the French were deprived of their favorite products, including coffee, the cost of which increased several times. Buyers preferred only natural beans, not wanting to spend money on milled substitutes. 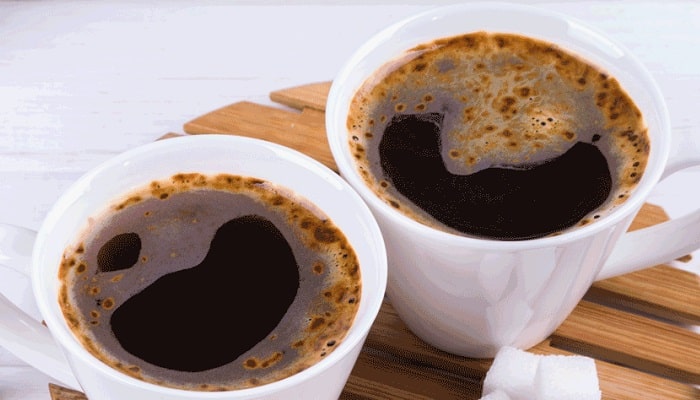 Traders found a way out by using a paste made from the rhizome of the plant and special molds in which it hardened. After drying, the paste could not be distinguished from coffee beans in appearance. For a long time the mixture was sold as a natural product because no one could tell the difference.


The medicinal properties of the root were described in the works of Dioscorides and Theophrastus, Avicenna used the plant to treat joints and improve digestion. The first mentions of chicory tincture in Russia date back to 1800, while a factory for the production of soluble raw materials on a natural basis was opened in the second half of the 19th century by an enterprising Frenchman.

The idea belonged to Alphonse of Peru, who decided to simplify the process of preparing a fragrant drink. It was no longer necessary to grind and brew the beans – just add the thick paste to a cup and pour hot water. But the appearance of the concentrate was so unattractive that French people preferred to spend a little more time on making their regular coffee. Over time, the formula of the composition and features of raw material processing have changed, thanks to which the product has gained popularity.

The benefits and harms of the coffee substitute – chicory

Among natural energy drinks, decoction from the root of the plant occupies a leading position. There is an opinion that chicory contains caffeine, but this is not true. The secret of vivacity lies in the composition of the substitute:

Chicory dulls the feeling of hunger, so it is used for weight loss. Other benefits include:

A healthy person is allowed to drink no more than 300 ml of coffee substitute per day, because the use of medicinal plants must be dosed. 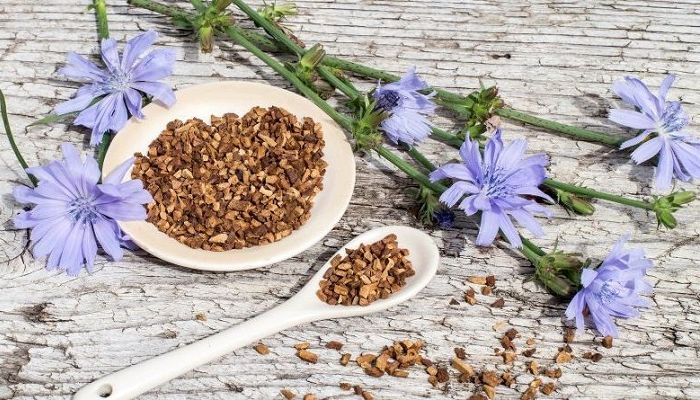 It is undesirable to add milk to the decoction, because the enzymes it contains prevent the assimilation of useful substances.

The main differences of drinks

Only caffeine is able to wake up the body, increase concentration and increase efficiency, but after half an hour its effect is reduced. Chicory does not invigorate as sharply as coffee, but provides a uniform charge of energy for several hours.

Other differences identified include:

beans. The flavor and aroma of chicory is a bit like a natural espresso.

Coffee irritates the mucous membrane of the stomach and is highly addictive. Chicory contains inulin, which feeds bifido and lactobacteria that improve the microflora of the gastrointestinal tract.

Coffee better than chicory promotes weight loss, as its energy value is 2 kcal per cup. Although the root of the plant is considered a dietary product, but a serving of the drink contains 23 kcal. 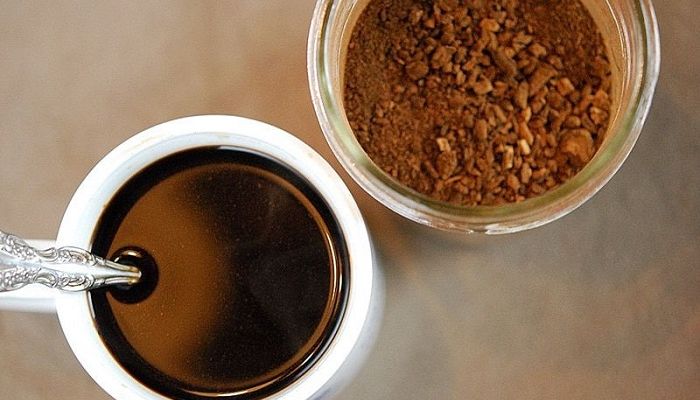 In terms of vitamins and trace elements, chicory is healthier than coffee, but its specific taste does not allow you to call it a full-fledged substitute for espresso.

Infusion of the root of the plant can act as a standalone drink, but it will never become an alternative to brewed beans. Chicory differs from coffee in composition, taste and effects on the body, and people have learned to combine the two different products.

A blend is made for several reasons:

You can mix chicory with coffee according to the classic formula in the proportion of 1:4 or 1:2, as well as make your own recipe based on individual preferences. True foodies do not welcome such blends. Such blends have advantages, but the aroma and taste of brewed coffee chicory can significantly spoil.