Coffee and cinnamon – a bright, spicy flavor that’s good for your figure

Usually cinnamon is associated with baked spices, but coffee drinkers have come to appreciate the unusual combination of a fragrant spice and their favorite beverage. Coffee and spice were first learned to be blended centuries ago, and since then, the number of noble recipes has been constantly increasing.

Coffee and cinnamon – how to make the tandem enjoyable

The spice delicately softens and complements the taste of the drink, enhancing the bright aroma, but its excess can drastically spoil the coffee. The classic recipe says:

The ideal ratio of spice to ground beans is 1:3. The cinnamon does not change the main taste of the drink, but just gives it a sweet, astringent and slightly pungent notes. It adds extra notes to the bitterness of Robusta or sourness of Arabica.


Ground cinnamon changes or completely loses its flavor over time, so baristas recommend storing the spice in its whole form by grinding it just before cooking.

Benefits and harms of cinnamon coffee

A cup of this invigorating drink is enough to energize you for the whole day and to replenish the necessary substances:

Cinnamon coffee relieves the symptoms of colds and soothes sore throats. Its effect on the body is characterized by a number of beneficial properties:

Compared with the beneficial qualities, the list of harmful effects of cinnamon coffee on the body looks very modest:

To be fair, it is worth noting that the negative reactions are caused by excessive consumption of the drink.

Nutritionists advise preparing moderate portions of coffee with cinnamon for weight loss. The helpful tandem dulls hunger and boosts metabolism, which leads to weight loss. The sweet flavor of the spice reduces cravings for unhealthy treats and helps cope with the spontaneous desire to snack on a bun or cake. 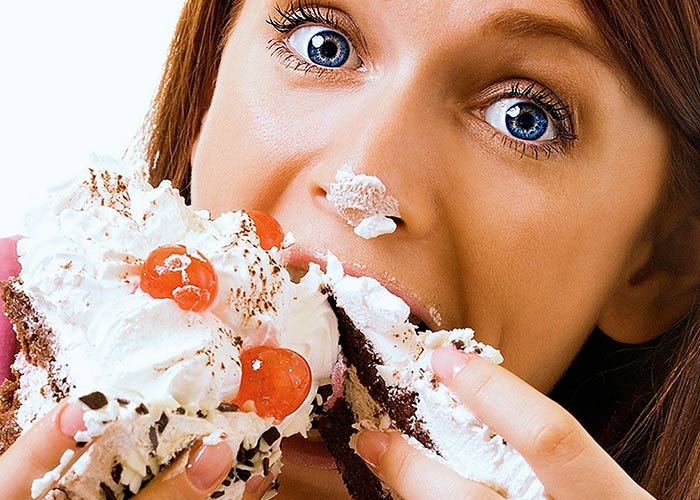 Different recipes are used to prepare a fat-burning drink. Only the main condition is unchanged: you can not add sugar and other sweeteners:

on the tip of a knife.

It is important to observe moderation in portions to avoid side effects.

Among the variety of recipes, every coffee drinker will be able to choose the unique one that corresponds to the moment and the state of mind. Lovers of a mild sophisticated taste are better to prepare coffee with cinnamon and milk. It is advisable to serve the drink in a wide cappuccino cup:

, strain, fill half of the cup.

Fans of drinks with a spicy bright taste will surely appreciate the recipe for coffee with cinnamon and pepper:

The resulting volume is enough for 4-5 servings. Coffee and pepper should preferably be ground before brewing to preserve its freshness and aroma. 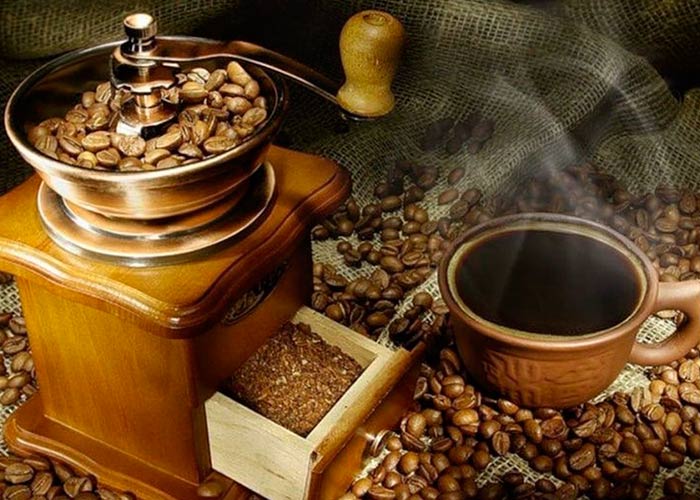 Cinnamon cappuccino recipe will make you feel like a real barista:

and pour it into the coffee carefully, using the traditional technique. In the first step, a stream of milk is directed to the center of the cup, followed by circular motions. The finishing touch should be a line from one edge of the cup to the other, crossing the circle in diameter.

For all the benefits of cinnamon, it is not recommended to exceed the daily rate – ½ tsp. Limitation should be considered in the preparation of recipes. It is desirable to use only natural freshly ground coffee – an instant product will not convey all the facets of taste of an amazing drink.