Coffee and milk – a delightful union from France

The combination of coffee and milk is not limited to the classic recipe – the velvety latte, airy cappuccino and gentle macchiato are very popular. Despite the variety of coffee drinks, there are still debates about the benefits and negative effects of the famous flavor tandem. Fans of the natural grain product believe that any additives are detrimental to the quality, but the number of fans of coffee with milk is increasing every year.

In Northern Europe, the name “café au lait” is common because the unusual drink first appeared in France. The Austrians aren’t far behind in creating the legend, claiming that the home of the coffee and milk cocktail was their country back in the 17th century. 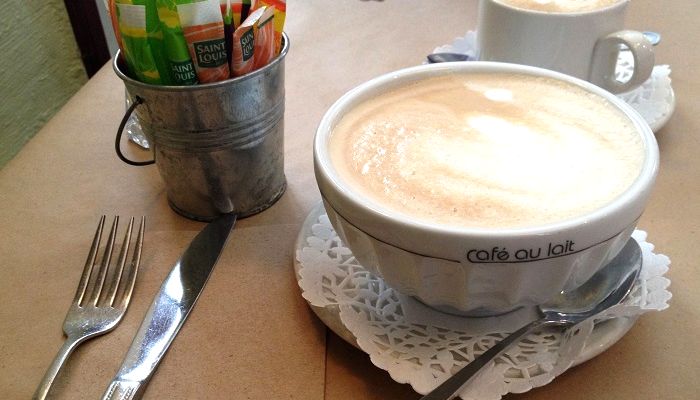 Later, the amazing taste was appreciated in other European countries, America and Russia. No matter who was the first to venture into making coffee with milk in an attempt to improve the properties of the natural product, today the drink is at the top of the list of favorite treats.

The tannin and caffeine content gives the drink a characteristic bitterness that is not to everyone’s liking. Adding sweeteners and milk softens not only the bitter taste, but also the negative effects of the stimulant on the body.

The elements in both products do not interact with each other on a chemical level, but the more milk in the cup, the less caffeine there will be. There are no strict recommendations on how much milk to add to your coffee – it all depends on your taste preferences and the time of day you choose to drink it.

The combination of the two ingredients is unique:

While the black invigorating drink is on the taboo list for people with hyperacidity of gastric secretion, the pH level remains virtually unchanged when milk is added.

The French suggest adding a little heated milk to an espresso already brewed, so it doesn’t lose its personality and basic qualities. A milder taste is preferable to coffee made with milk. 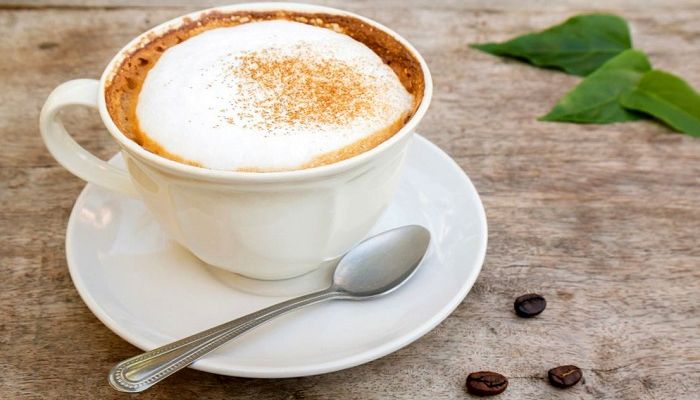 There are a lot of variations of popular recipes: you can add coffee to milk or vice versa, spice it up with aromatic spices or honey and serve it hot or chilled. There are many kinds of coffee-milk combination, among which everyone will choose their own.

For a regular brew, any milk will do – in this case, you can let your imagination run wild and experiment with flavors. Cappuccinos and lattes will only “get along” with fatty varieties, while in espresso, prepared by drip brewing, it is better not to add milk so as not to spoil the special flavor of the product.

The benefits of the drink

It is scientifically proven that it is healthier to drink coffee with milk:

Nutritionists advise to include the drink in the diet, observing the measure. Due to the mild diuretic effect and low caloric content, the health benefits of coffee with real milk are obvious.

The natural product contains caffeine, which in moderate amounts is even useful for the body, but an increased dosage can cause harm. Milk reduces the effect of caffeine, but regular and uncontrolled consumption of the drink is fraught with a serious backlash: 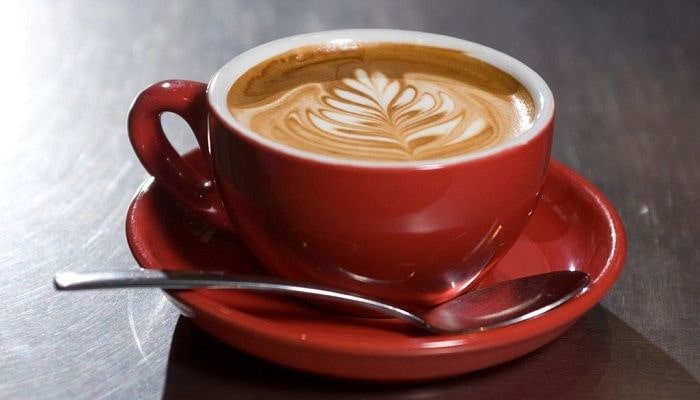 The use of the drink is contraindicated:

Also a strict taboo is Alzheimer’s disease, Parkinson’s disease and other ailments associated with disorders of the nervous system and the brain.

Coffee with milk is harmful to the human body because of the “astringent” properties of the components. Acidic secretion struggles to digest the complex substance, which settles in the stomach for a long time, which over time provokes the development of tumors. Doctors reassure that if you consume 1 cup per day, the negative effects of milk-coffee mixture on the gastrointestinal tract can not be feared.