What instant coffee is actually made of

The wave of coffee addiction swept over most of the world long ago. And a solid share of drinkers prefer instant coffee to natural beans. The main argument in its favor is the speed of preparation. But the quality of the product noticeably improves every year, thanks to the improvement of technology.

There are several versions of who invented instant coffee. According to the most common, it was first made by an ethnic Japanese, Satori Kato, a scientist working in Chicago. He registered the patent in 1901. And earlier, in 1890, a similar invention was patented by David Strang of New Zealand.


The English magazine New Scientist attributes the discovery to the British Army. The modified product was actually mentioned back in the middle of the 19th century. The British were making molded, long-lasting coffee bars that were easy to brew in camping conditions. The pressed mixture was part of army rations. In the United States, dry coffee only gained popularity during the Civil War (from 1861). “Coffee slabs” were supplied to the army of the North. 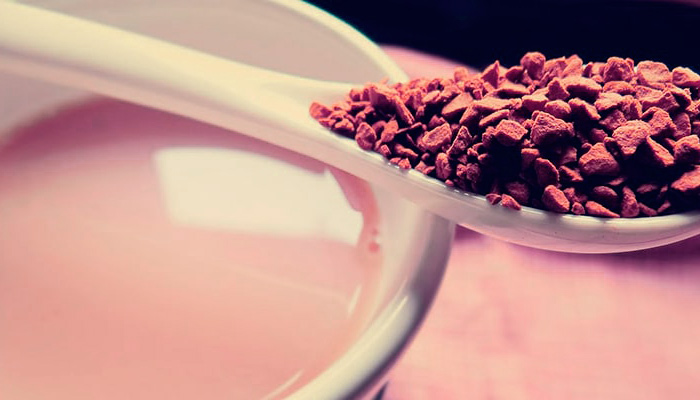 At the beginning of the 20th century the primitive technology began to improve. In 1903 Ludwig Roselius figured out how to reduce the caffeine content. And in 1906 Englishman George C. Washington created the first instant coffee for wide consumption. Despite its dubious taste, his label “Red E Coffee” had a monopoly until 1938.


It was then, because of overproduction, that Brazil began looking for a way to conserve its excess supplies. To the aid of the government came the chemists of the Swiss company Nestle, who created the first real instant coffee. Thus appeared the brand Nescafe, which soon gained worldwide popularity.

How and from what do they make a fast drink

If the composition of instant coffee is listed on the packaging, its recipe is carefully hidden by manufacturers. And yet sometimes representatives of the coffee industry reveal the secrets of the factory “behind the scenes”.

This product is made from green beans of robusta and arabica. Robusta is more often used to make cheap instant coffee. But also in the middle category this variety is often found. It has a higher content of caffeine, which is lost in the processing. In addition to the pure formulation, a mixture of Arabica and Robusta is often made.

Contrary to popular belief, an instant drink does contain coffee! Its share in the powder is on average 80 percent.

Stages of production and technology

First, the green beans are sorted and cleaned. Then they undergo a 15-minute roasting and grinding to medium size. Next, the ground powder goes into the extraction equipment (batteries). Extraction essentially means brewing. The coffee grits are treated with boiling water under high pressure, that is, boiled, for two to several hours. The extract is then thickened, at the same time getting rid of excess moisture. 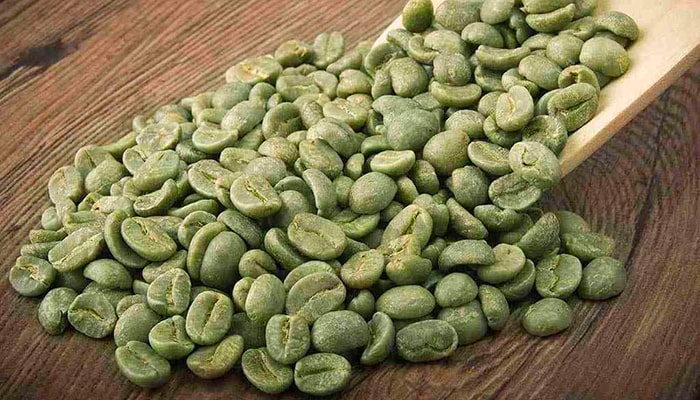 In the final step, the particles are pulverized and made ready to be consumed. Different types of instant coffee are made using three techniques:

Even a drink in the form of a concentrated liquid is produced, but this is a great rarity on the market.

The “freeze-dry” technology is the most progressive. It allows you to better preserve the contents of the extract after processing. Externally, sublimate resembles a thin crushed bar. The granules look like porous lumps of different shapes and sizes.

The best instant coffee is sublimated

. It has a pleasant taste and smell and dissolves well.
Powder brands are gradually being completely displaced from the market by sublimates and granules. Some manufacturers began to make a new kind – pelleted coffee with the addition of ground coffee. Micro particles of roasted ground beans are placed in the pellets. In this way, the product acquires a natural aroma and flavor without the addition of essential oils.

To choose the right instant coffee, it is useful to know:

The average percentage of caffeine in Robusta is 2.2%, while in Arabica it is only 0.6%. There are also “decaf” brands on the market. The particles are passed through a charcoal filter, purifying them from the alkaloid. But the cost of such a package is beyond affordable.

Why you shouldn’t drink instant coffee

Theoretically, a fast drink is made from natural coffee. True, the production involves already separated after sorting, unusable green beans. To increase the glucose content, husks are sometimes added. The problem is that pure ground coffee on the conveyor belt has neither aroma nor taste. Coffee oil, sugar, flavorings, and stabilizers help to bring it to the consumer’s usual state.

Pure Arabica is rarely used because it is expensive. Mostly it is budget Robusta, too saturated with caffeine, which ends up in the conveyor belt. After going through a multistage refining process, raw material loses its natural beneficial properties. A beautiful package ends up on the shelves with a product that is absolutely useless, moreover, harmful to the body.

It’s not that categorically you should not drink instant coffee, but to try to replace it with a natural grain drink is reasonable, and most importantly, very tasty.