Original coffee traditions in different countries of the world

Coffee is an important and constant symbol of the new day. People of all faiths and nationalities begin their morning with a cup of the invigorating beverage, but the usual ritual is not limited to this. Around the world people drink coffee made according to unique recipes, expressing the originality and traditions of each nation. 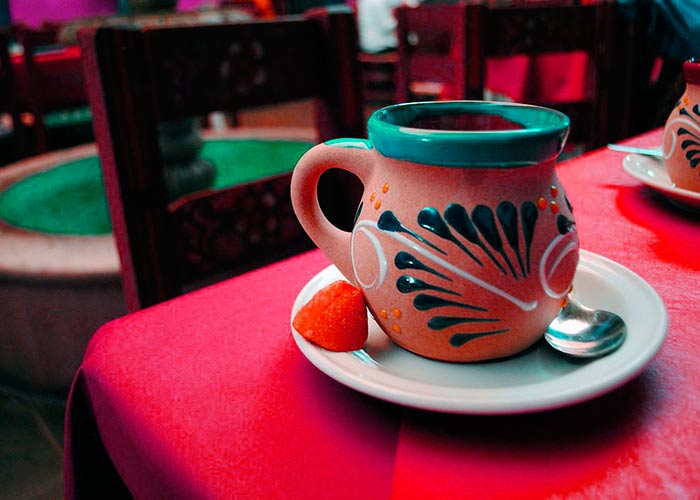 The vitality of Mexicans is vividly evident in the original recipe for the fragrant drink. The hot climate of the country and the constant heat is not a reason to refuse coffee, which can be made incredibly sweet and spicy. It’s brewed in a clay pitcher, which allows the aroma and flavor of the ground beans to unfold to the full.


A special spice is given by the cinnamon stick, and Pilancillo (raw cane sugar) with pleasant caramel notes is considered an ideal dessert for coffee.

The recipe is attributed to a Sufi sheikh and founder of the Islamic Muridiyya order. The first mention of Touba coffee dates back to the second half of the XIX century. To this day, the drink remains a symbol of brotherhood and is traditionally present at festive events and important ceremonies of the order.


Café Touba was originally attributed exclusively medicinal properties, but now it is drunk to boost vigor. A mixture of ground coffee beans, cloves, and Guinea black pepper is brewed to make Touba. Only locals are able to endure such a drink, as experience has shown, the stomachs of tourists are not that strong.

It is difficult to surprise a seasoned coffee drinkerwith a variety of additives, but Finns have conquered the whole world with their originality. In the country of a thousand lakes they drink coffee with homemade cheese made of milk, cream and sourdough. Nonfat dairy product with a pleasantly sweet flavor harmonizes perfectly with the tartness of a drink made from finely ground beans.

It is important to observe the tradition at all stages: the cheese is placed in a cup, then poured coffee. After drinking it, the visitor can enjoy soft cheese with creamy notes.

The Chinese like to drink tea even when they’re drinking coffee. Yuan Yang is an unusual and potent blend of coffee and strong tea with milk. The beverage is popularly invented and named after the mandarin ducks, and its preparation requires strict adherence to proportions.


Traditionally, black tea is brewed first, then it is mixed with condensed milk in equal proportions, and only after that is coffee added. Yuan Yang is served both hot and with ice cubes. 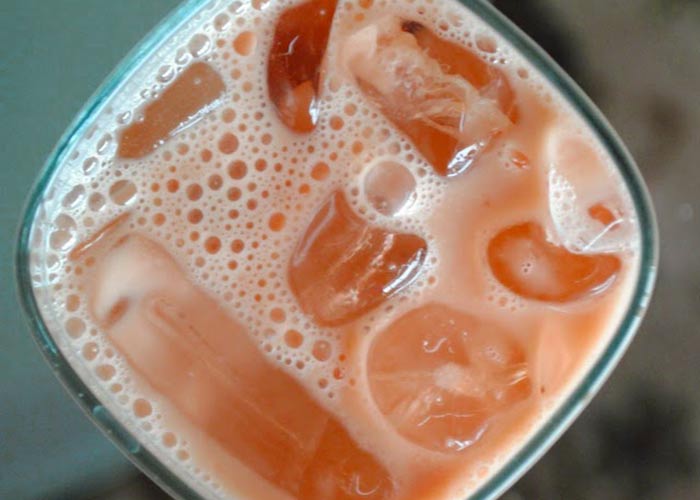 This sweet tandem of coffee and condensed milk first appeared in Valencia and became a trademark of the country. Traditionally served in a tall clear glass, it is elegant, beautiful and incredibly delicious. No sugar is added to Bombon as one third of the ayrysh glass is sweetened with condensed milk.

In this colorful country with lotus lakes people like to drink eggnog, which tastes like a dessert with custard. For the preparation an egg yolk is whipped with condensed milk to a thick consistency, then some coffee is poured into a cup and the mixture is stirred into a thick froth. Separately, coffee is brewed, into which the egg and milk mixture is added. Cà Phê Trứng is served hot and cold and traditionally eaten with a spoon instead of drinking it.

Coffee in this amazing Eastern country is a part of the traditional culture. It is made with the help of a brass or copper tournament pot and finely ground beans. Türk Kahvesi is served in a special porcelain cup unfiltered – it is believed that the grounds preserve the taste qualities of the drink.

Sugar is added at the stage of boiling, so Turkish coffee has a characteristic sweetness. Sometimes cardamom is added for aroma, which gives the drink a special freshness and pleasant camphor notes. 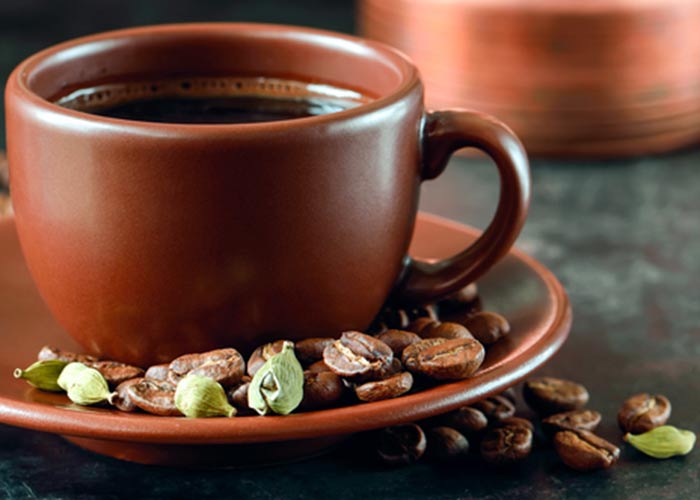 This coffee contains unusual ingredients: brewed beans, whipped cream and rum. The tradition originated in the country many centuries ago and is connected with a funny legend. There was a pastor on the island of Nordstrand who was so strict that no one dared to drink anything stronger than coffee in front of him.

The most enterprising inhabitants found a way out and started adding rum to their cups – the smell of alcohol was successfully masked by the lush foam of whipped cream. When the clergyman recognized the deception, he exclaimed: “Oh, Pharisees!” And so the original name came about.

It’s not just the recipe that amazes and delights, but also the coffee traditions of different countries:

, invented by Nescafe in the middle of the last century, is a thirst-quenching delight. To make it, just mix coffee and whipped milk in a glass and garnish with ice cubes.

survived only there. The bright hues of the slice harmonize with the dark color of the drink, while the citrus notes perfectly complement the natural bitterness of the brewed beans.

. Sugar and whiskey are added to the hot black coffee, and the final touch is a cloud of milk foam.

your heart desires at any given moment.

As many people as there are flavors – each recipe has a special twist that makes it easy to recognize an entire country.