The most interesting and unusual facts about coffee

A huge number of people around the world are used to start their day with a cup of aromatic coffee. It is a popular drink in many countries. World records, inventions, national holidays and traditions are associated with it. This review contains the most interesting facts about coffee. 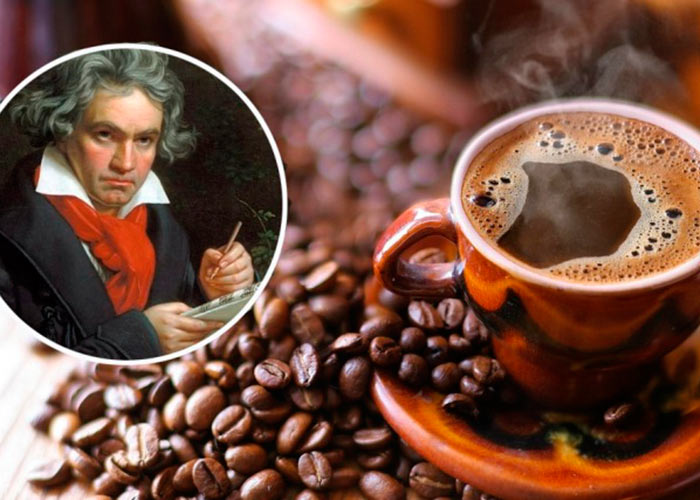 Coffee is the drink of geniuses. Many philosophers, scientists and musicians considered it a source of inspiration. For example, Balzac drank 60 cups a day, Voltaire – 50, and Beethoven prepared the drink at the rate of 60 beans per serving.


Here are 10 more facts about coffee that will make you wonder:

, its price reaches $ 1,200 for 1 kg. It is made of musang excrement: the grains are harvested, washed, dried, and then used.

There are also unusual facts about coffee related to national traditions. Different nations come up with their own unconventional ways of preparing the invigorating drink:

to celebrate the birth of their child.

and sugar to the finished drink.

Effects on the body

Everyone knows that caffeine invigorates and enhances performance, but this only applies to people prone to laziness. With workaholics it’s different. While women are energized, men’s capacity for work drops.

Other unknown facts about coffee and its effects on the body:

However, caffeine is a poison that protects plants from insects. In high doses it causes hallucinations.

Everyone is used to the fact that coffee is a beverage. However, it is also used for other purposes, sometimes – completely unpredictable.

Surprising facts about coffee that will make you look at it in a new way:

are used to make tea. It has a full-bodied flavor without any bitterness; it is less strong and contains less caffeine, but more antioxidants. Such tea is especially good for diabetes and heart problems.

Another curious fact: In 1674, the Women’s Petition against coffee appeared, stating that “black and bitter water” made people waste time and money. In spite of everything, however, the aromatic drink only became more popular.