What spices can be added to coffee

Initially, fragrant spices were added to low quality coffee by unscrupulous oriental merchants. The strong, spicy aroma interfered with the musty smell or bitterness of burned beans. Then coffee brewers learned how to choose the right spices and used them with quality raw materials. They no longer masked the bad taste, but complemented and made it more subtle and vibrant. Coffee recipes with spices are especially popular in Eastern countries. 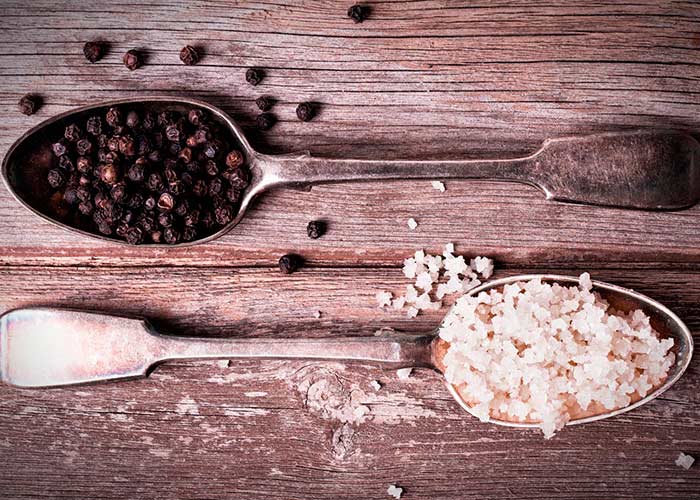 The most common spices, which are put in many dishes, are also good for coffee. Salt or black pepper, added in small amounts (a few grains), do not add new flavor accents, but only a distinctive touch.


Spices change the drink considerably, giving it completely new notes. Usually spices are added to coffee if its own aroma and taste is neutral, not very expressive. No need to add extraneous substances to expensive premium coffees because they need to be drunk pure to unleash the rich bouquet.

Spice flavors make the coffee bouquet richer and richer. You can add spices to coffee, which are available in almost every kitchen, so you do not have to buy anything to experiment. The drink is brewed in a carafe.

All spices have a concentrated flavor and aroma, so they are used in very small quantities. Below is the dosage for 1 serving (200 ml).

Cinnamon. The sweetish smell softens excessive strength or acidity. A pinch of cinnamon powder is added at the end of preparation and allowed to infuse for 1 minute. Goes well with salt and honey. 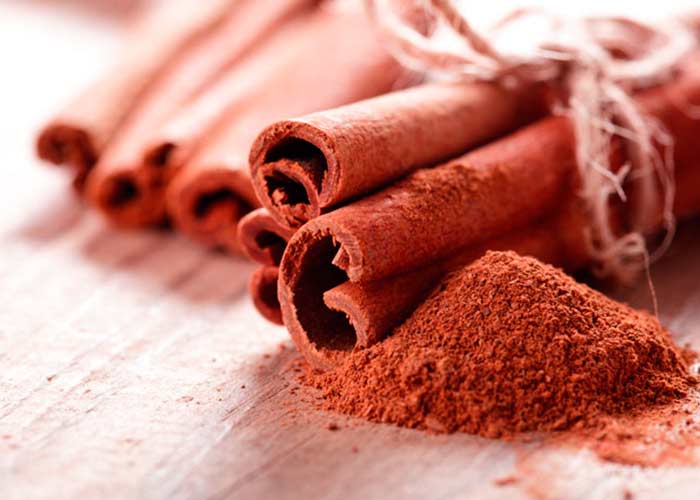 Vanilla. An easily recognizable aroma can make an ordinary coffee with milk a gourmet delicacy. The seeds from 1/4 of a vanilla pod are heated in milk and then infused into the finished drink.


Cloves. Only the buds of cloves are taken for a subtle flavor, while the stalks smell more pungent. One piece is added at the end of cooking.

Nutmeg. Enhances the natural bitterness of coffee, makes it more tart, while muting the drink’s own flavor. Can save an unfortunate or old coffee bean. It is important not to overdo it: take the powder at the very tip of a knife and put it at the beginning of brewing. 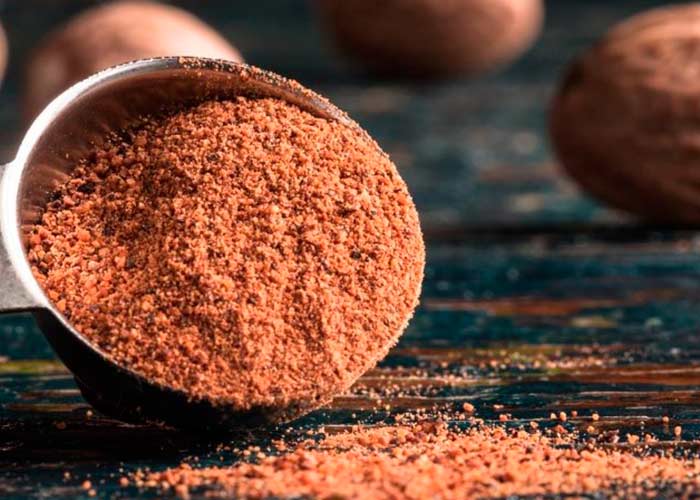 Cardamom. Like nutmeg, cardamom grains accentuate the bitterness and add spice. one or two grains should be lightly mashed and then added to the drink being made. Goes well with lattes and other coffee-milk blends.

Badian. Beautiful stars with a sweet aroma reminiscent of aniseed make your favorite drink even more invigorating. Enough for 1 grain per serving, put in before heating.


Ginger. 1 chopped slice of ginger will add spice and sourness. Add it to a prepared hot or even cold drink.

Cheddar. Lemon and orange peels can be added to coffee for flavor. They refresh it, make it more spicy. Combine with mint and black pepper. Add 0.5 tsp. to prepared sweet coffee drinks and espresso. 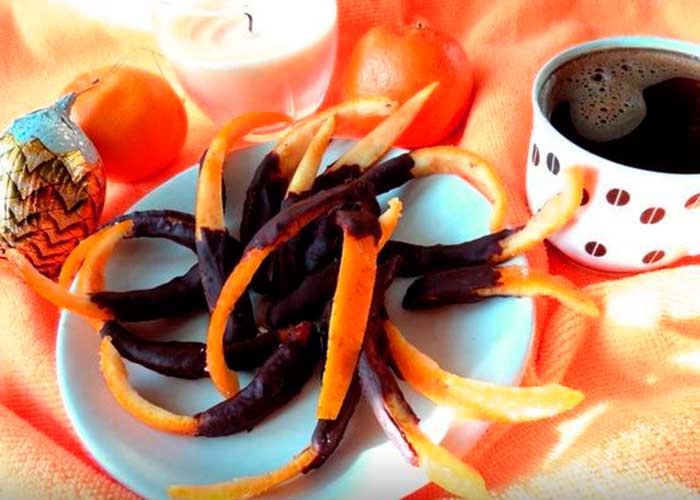 Red pepper. A grain of hot spice will sharpen the perception of the coffee flavor, make a drink pleasantly scalding. To be used at the end of preparation.

Garlic. One small slice will emphasize the coffee flavor and at the same time will not be noticeable. Put it at the beginning of brewing.

Spices are added to coffee individually or several at once, taking into account the taste and aromatic characteristics of each component. A simple rule should be followed:

It is better to buy spices whole and store them in hermetically sealed packages. Grind just before consumption.

Spices have a very strong influence on the body, can even cure or, conversely, cause exacerbation of existing diseases. In combination with coffee, the effect of spices can increase or decrease:

on the cardiovascular and digestive systems;

How to choose spices

Select spices for your favorite beverage should be based on their effect on the taste buds. Some additives have similar effects, while others will give completely different properties to the same beans:

Spiced coffee recipes can include more than just coffee beans and aromatic additives. Often milk, sugar, alcohol and other products are additional ingredients. 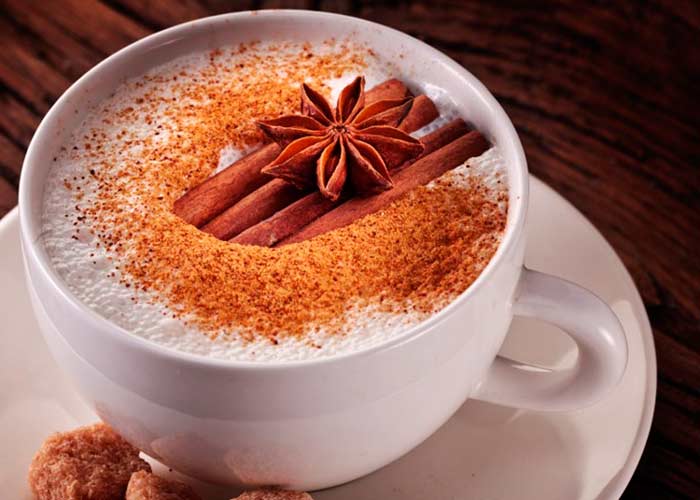 Recipe with nutmeg and egg yolk

To make it, you will need:

Beat the egg yolk, add sugar, pour into the heated cream. Stir and combine with the coffee. Sprinkle nutmeg powder (1 pinch). You get a sweet coffee and creamy cocktail with a spicy flavor.

Recipe with watermelon and cognac

For the preparation you will need:

Pour the cognac in a cup. Pour the sugar and coffee in a pot, cook until the first foam. Then add the badjan (do not crush a seed, but only crush it a little) and cook again until the foam appears. Then gently pour into a cup with cognac, without stirring. The taste will gradually change with each sip.